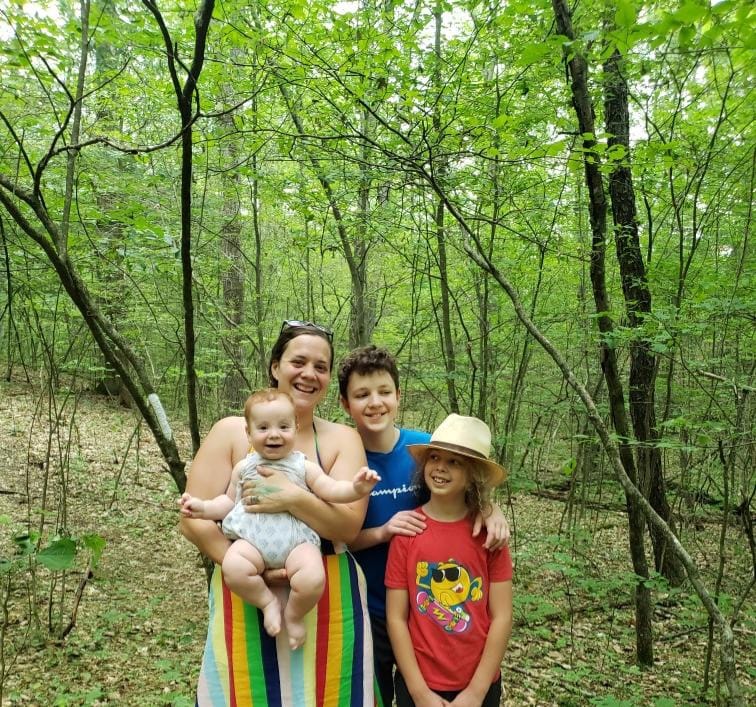 McKenzie Jones [EN] she/her/hers
McKenzie is a founding member of the Aurora Pocket Neighborhood Cooperative, a co-owned, urban, intentional community that she still calls home. She has steered radical organizations such as the Center for Sustainability in State College, PA and Ithaca Biodiesel Cooperative in Ithaca, NY. McKenzie is a member owner of CoLab Cooperative and runs The Worker Place, a nonprofit incubating worker-owned cooperatives. She believes in worker ownership as a pathway out of oppressive economics toward a just working environment for all!