“Ours to Share,” a new report published by the Surdna Foundation, examines worker-owned firms and analyzes their potential to create a productive, stable and equitable economy as compared with traditionally structured firms.

The need for this analysis was made clear by the 2007 recession, when financial volatility in the housing market hit lower- and middle-income workers the hardest and left them vulnerable to loss of employment or home foreclosure. This massive, widespread disruption to the American economy presented an opportunity to consider new methods of reversing rising inequality. Surdna sought out a path to buffer workers from future economic crises while offering them a greater degree of control over their jobs.

“Ours to Share” considers the role that worker-ownership is playing, and has the potential to play, in building momentum toward a future of economic security and recovery in the U.S. and globally. Can worker-cooperatives (co-ops) compete with other firms on productivity? Do they actually promote greater income equality? Are co-op jobs more stable and secure?

Read the full report and more about the findings here… 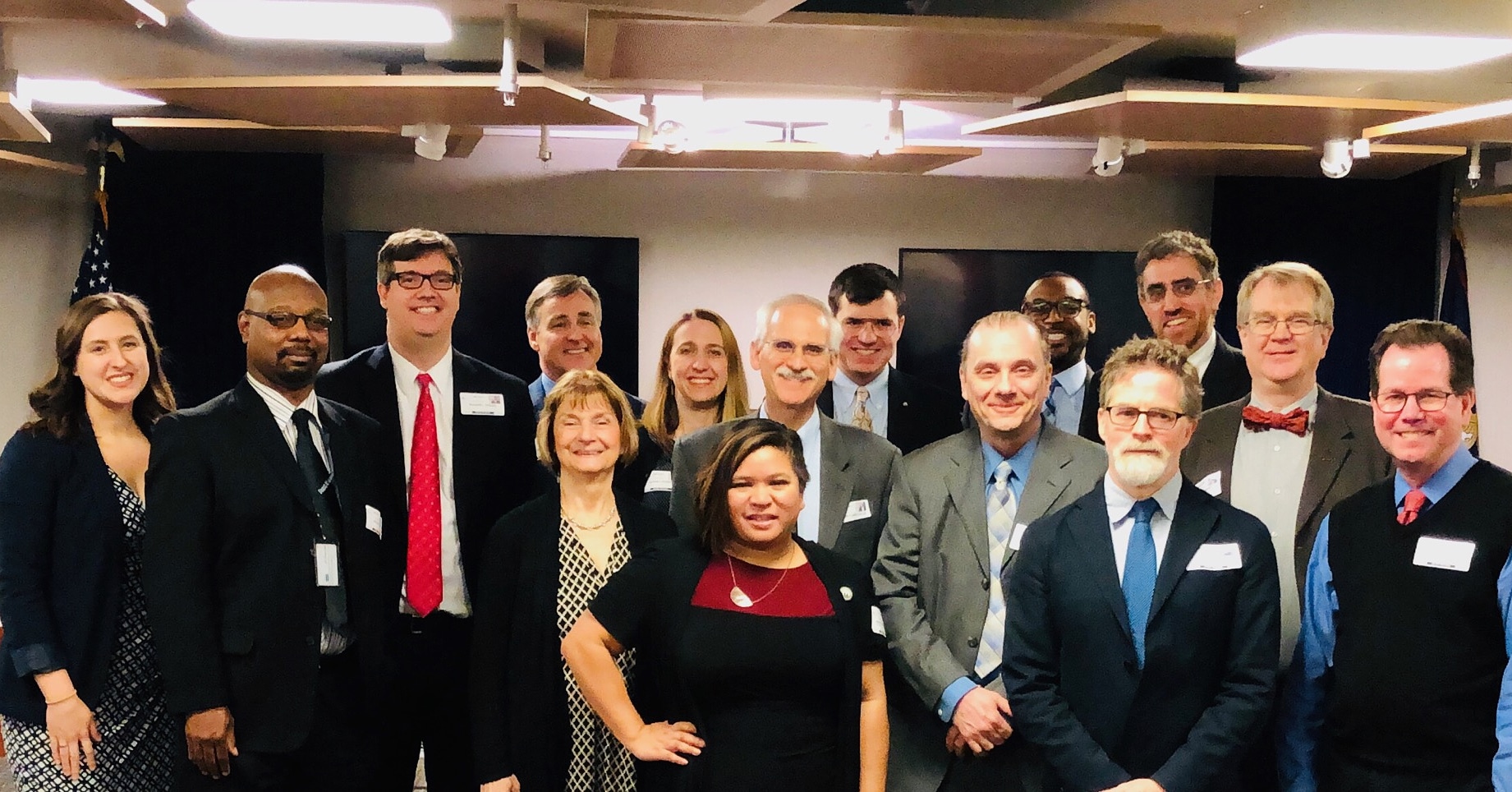