“It is time, more than time, we as an industry left behind the idea that our work is made better by our pain—that the price of passion is exploitation, that job security and pension plans and workplaces free of harassment are impossible dreams,” she said. “We have to demand them collectively. Not just for ourselves, but for each other as well.”

Other developers also used their time on stage to quietly show support for the idea of unionization. At the end of the IGF show, the Seamus McNally Grand Prize was presented by Night in the Woods developers Alec Holowka and Scott Benson, the latter of whom wore a “UNION NOW” pin and recently founded a worker-owned cooperative alongside fellow designer Bethany Hockenberry to produce their next game. 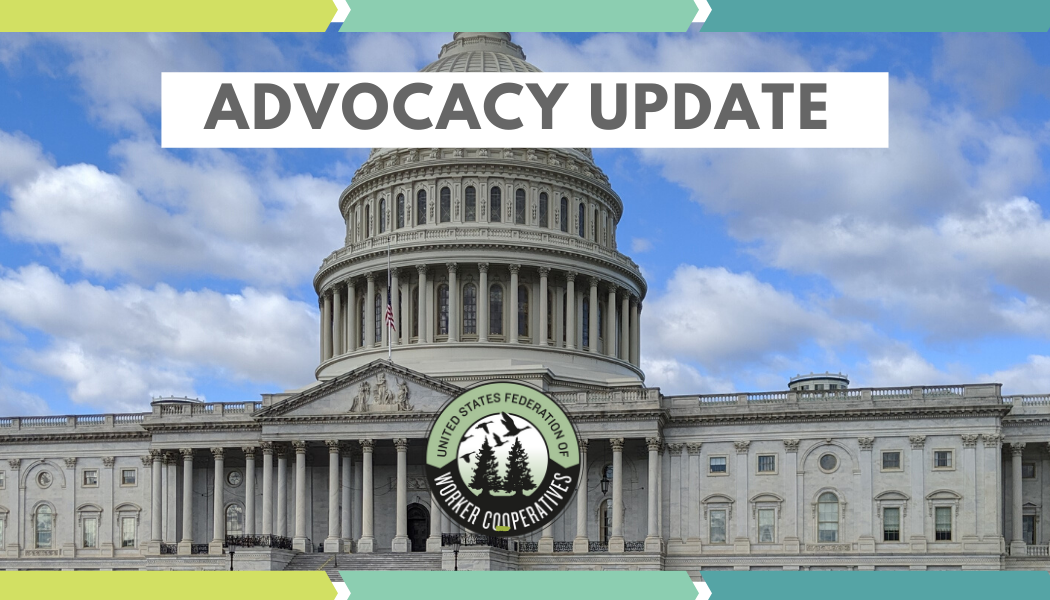 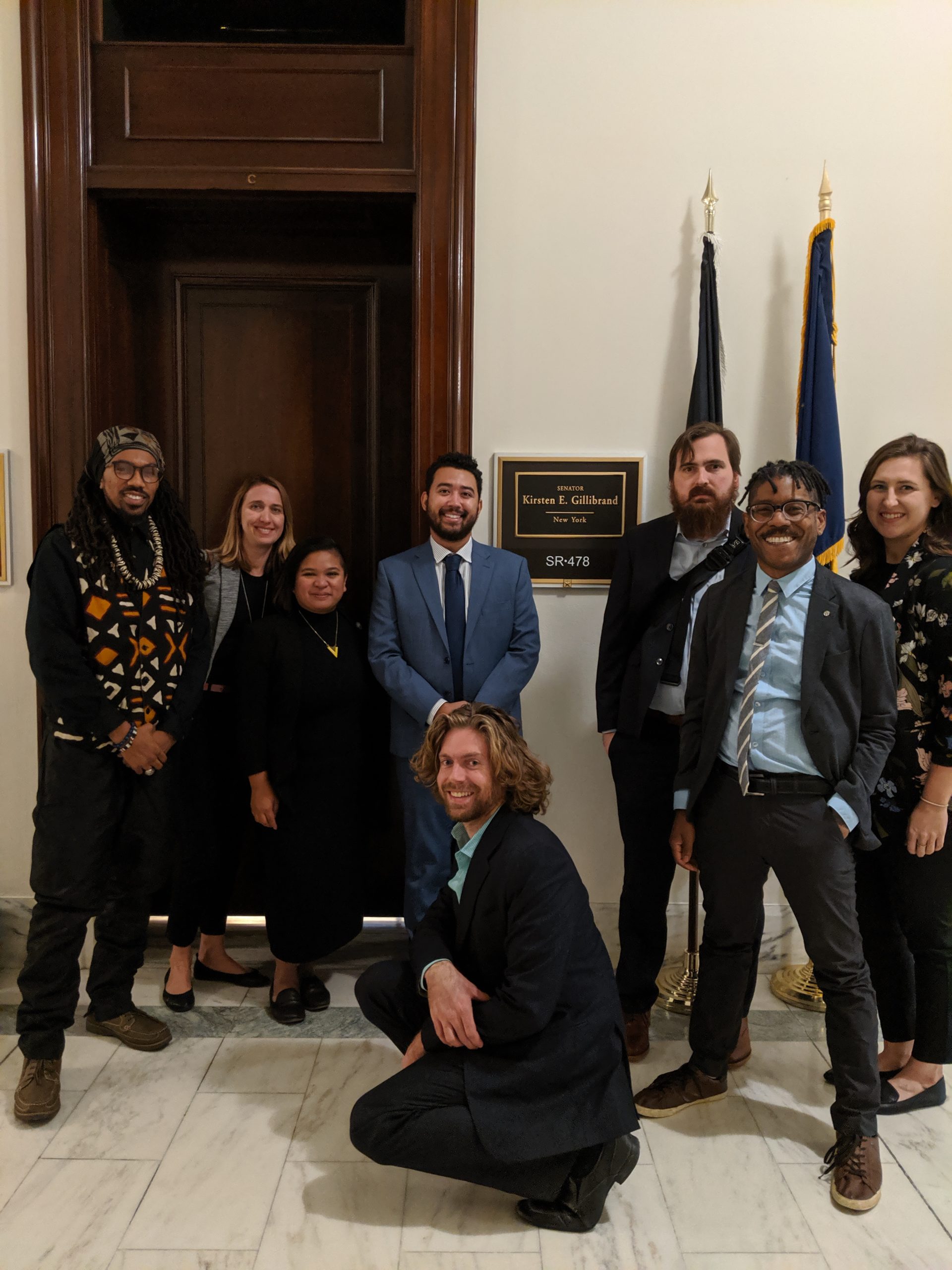 Alongside national partners, the USFWC calls for co-op support for the Paycheck Protection Program