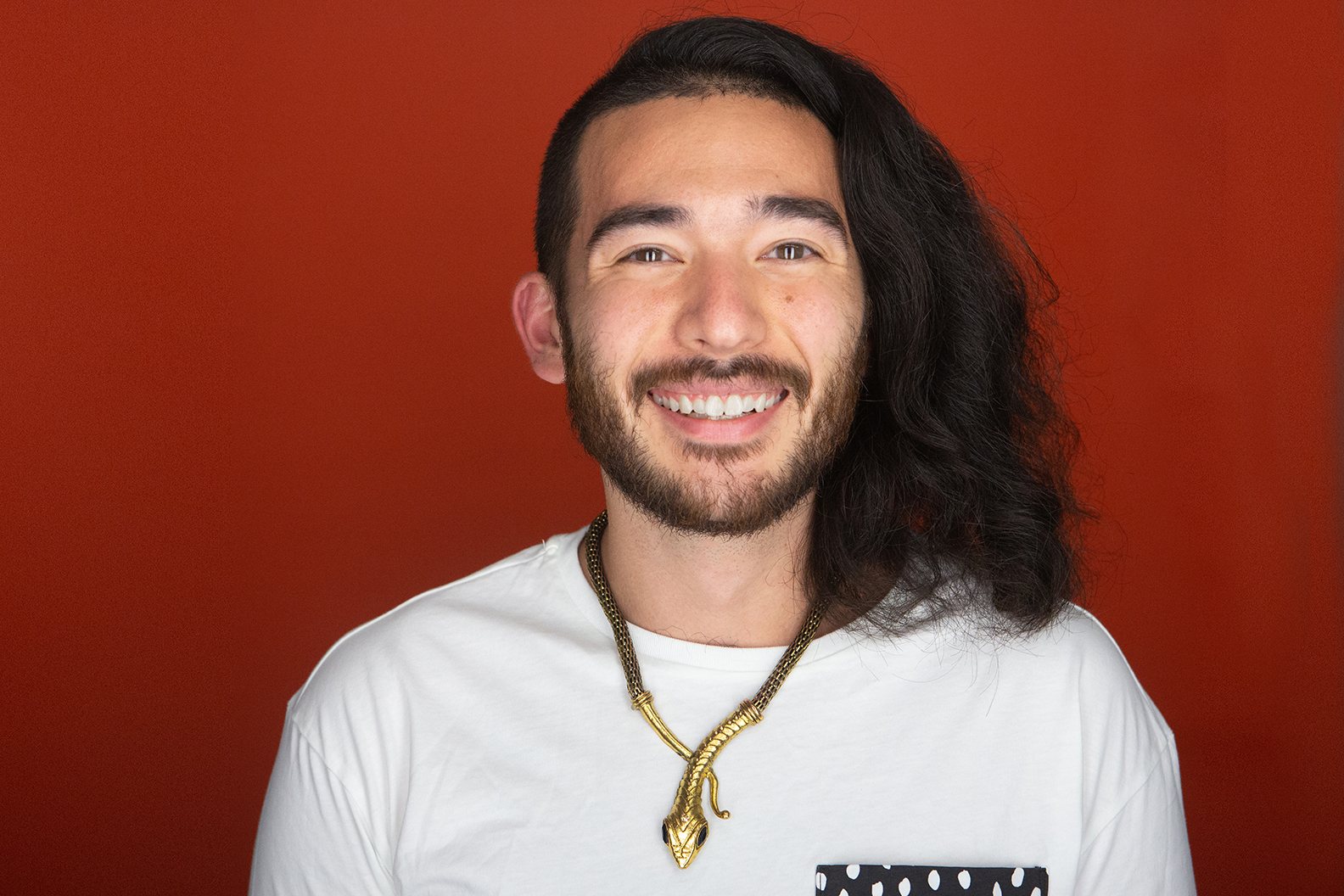 Daniel Park [EN] he/him
Daniel Park is a queer, bi-racial, theatre and performance artist, movement facilitator, and organizer for racial and labor justice the cultural sector. Through all of the above, his work brings people together to understand and experiment with their individual and mutual roles in bringing about the liberation of all people. Since moving to Philadelphia in 2014 Daniel has become a leader for radical thought in the local creative ecosystem and a trusted national source for guidance on the intersection between cooperatives and the arts. Daniel has self-produced multiple major works, co-founded the worker cooperative Obvious Agency (www.obvious-agency.com), created commissions for institutions such as the Barnes Foundation and Moore College of Art and Design, taught anti-oppressive creation methodology at the University of the Arts, and collaborated with local companies including The Bearded Ladies, Orbiter 3, and Applied Mechanics. Daniel has provided his services as a facilitator and consultant nationally with organizations such as Creatives Rebuild New York, The PA Governor’s Commission on Asian American Affairs, ArtPlace America, and many others. Daniel was also instrumental as an organizer and recruiter for Philadelphia Asian Performing Artists, a community group that brings together folks of pan-Asian descent involved in the performing arts.