For domestic workers like home cleaners, having a job often does not guarantee bringing in enough wages to get by. According to the Bureau of Labor Statistics, home cleaners earn just around $11 per hour. Their schedules are often unpredictable, and they’re not offered benefits. And if they find jobs through a gig-economy platform like Handy, they likely have to give around 20% of what they’re paid—sometimes even more—back to the platform.

Advocates and workers in the industry have been calling for a better system for years. One solution: organizing home cleaners into worker-owned cooperatives. Several small home-cleaning cooperatives have launched in the past several years. Because the workers own the businesses, they’re able to set their own schedules and rates. As a collective, they can also implement benefits like paid time off, which traditionally has been inaccessible to home cleaners. 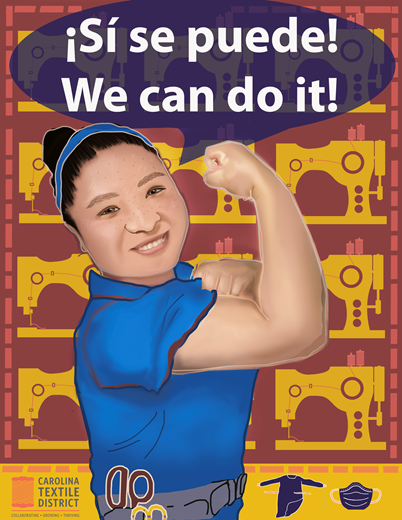